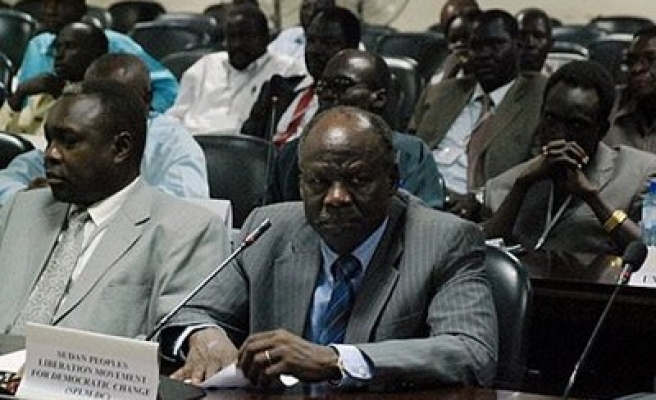 In exclusive interview with Asharq Al-Awsat, SPLM-N secretary-general Yasir Arman said that the new measures announced by the ruling National Congress Party to increase the price of fuel are just the tip of the iceberg, adding that Sudan is facing a comprehensive structural and administrative crisis and that the ruling party continually attempts to resolve government crises at the expense of the poor.

Arman said “The regime carried out genocide in more than one region of the country,” adding, “After Bashir’s party got rid of the old south by way of secession, it incited more wars in the new south.”

The SPLM-N secretary-general told Asharq Al-Awsat that the ruling National Congress Party spends more than 70 percent of its annual budget on war, security and suppression, in contrast to just 2 percent on health and education services. He added that this approach had led to a budget deficit that demanded an end to war and corruption.

“For this to happen, we need regime change" he said.

Yasir Arman also claimed that the Khartoum government had recently attempted to pursue talks with the SPLM-N via three foreign countries, but refused to name the intermediaries.