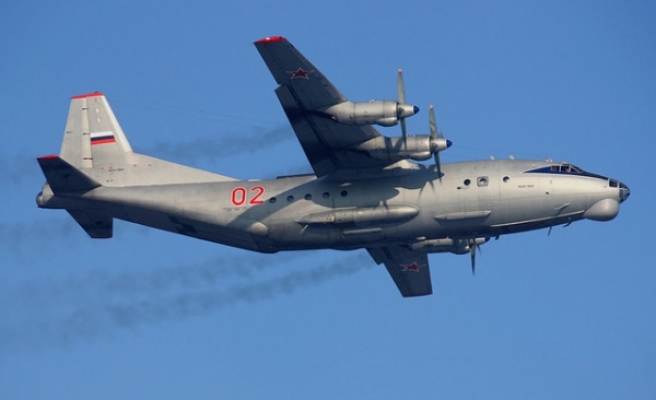 Transport Minister Kuong Danhier Gatluak told Anadolu Agency that the ban on the two aircraft “shall come into force with immediate effect”. The affected companies are owned by National Allied service, a Juba-based logistic company, and Air Works Kenya Ltd.

Since 2011, many foreign airlines have been using South Sudanese airspace for air transit operations.

The minister also said that all victims were from South Sudan’s Upper Nile State except for five Armenians and a Russian.

There were at least two survivors from the plane crash incident, including an infant.

A 14-month-old baby girl was transferred from Juba teaching hospital to a private China hospital, director of emergency at the Juba hospital Dr. Abraham Adut, said. He added that the infant’s mother was killed along with an elder sister of about five years.

Akec said that the two survivors included the infant from Pigi County and a wounded soldier from Wedkona.

Another medical officer, Dr. John Chol said that two survivors were not related in anyway. “These are two different people," he said.

The crashed cargo plane was bound for the South Sudanese town of Paloch in an area of oil fields in the Upper Nile State north of the country.

The cause of plane crash remains unclear. On Thursday, South Sudan said it was seeking assistance from the United Nations mission in the country to help remove the black box from the debris.

Juba’s airport is the busiest in the war-torn South Sudan, hosting both domestic and international commercial flights as well as a military aircraft and cargo planes delivering aid to remote the conflict zones in the country.

Civil war broke out in South Sudan in December 2013 when President Salva Kiir accused his former deputy Riek Machar of planning a coup, setting off a cycle of retaliatory killings that has split the country along ethnic lines.

Tens of thousands have been killed, and UN-backed experts have warned of “concrete risk of famine” before the end of the year if fighting continues and aid does not reach the hardest-hit areas.