Three days after President Salva Kiir threatened journalists who "worked against the country", Moi Peter Julius, a political reporter was shot it in the back and killed. 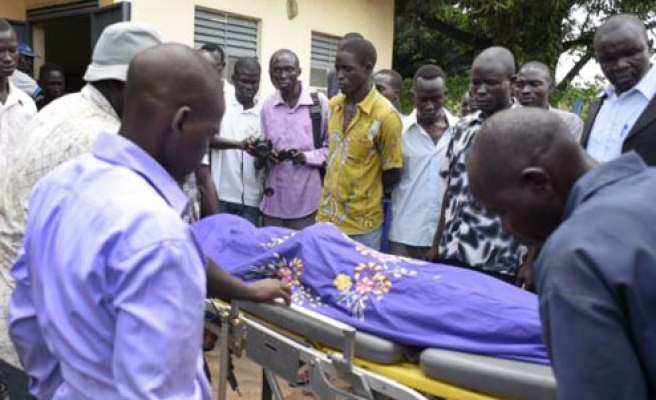 A South Sudanese journalist has been shot dead in Juba, days after President Salva Kiir threatened to kill reporters who “work against the country.”

The body of 27-year-old Moi Peter Julius, a political reporter for The Corporate newspaper, was found in a residential area of Juba late Wednesday, in a report in in Voice of America.

Peter had been shot several times with robbery not a motive as all personal possessions, including his phone, identification papers and money were not taken.

'This country will kill people'

Peter was gunned down three days after President Kiir warned journalists that “freedom of the press does not mean that you work against your country. If anybody does not know that this country will kill people, we will demonstrate on them.”

Kiir made the statement priot to departing for Addis Ababa on Sunday for the final hours of talks to end South Sudan’s 20-month conflict.

Mr. Kiir was the only party to the talks who refused to sign a peace deal.

The United States called on Mr. Kiir to take back his threat against journalists.

"We are obviously deeply concerned by President Kiir's comments regarding journalists earlier this week, and we call on him to disavow those words," State Department spokesman John Kirby said Thursday.