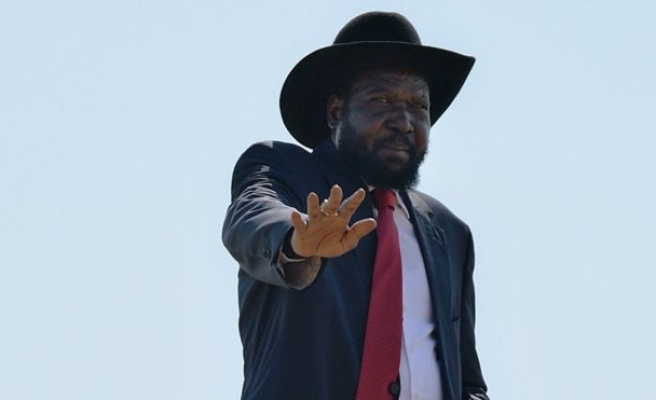 The death toll from Wednesday’s tanker truck explosion in Maridi county in South Sudan’s Western Equatoria has risen to 182, with at least 140 wounded, medical officials said.

Jean Tabou, director of the University Hospital of Juba, confirmed the death toll on Saturday.

The explosion happened in the town of Maridi after the oil tanker overturned on a road about 300 kilometers west of the capital.

After the tanker started to leak, one of the residents lit a cigarette, sparking the explosion.

The South Sudanese government has also declared three days of mourning in the country.