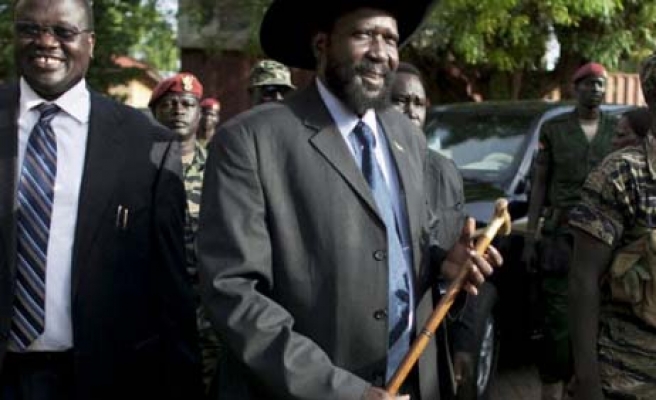 South Sudan's president Salva Kiir has named his arch-rival Riek Machar as vice-president, after fighting for more than two years of civil war.

The appointment was agreed as part of an August 2015 peace deal, which has been repeatedly broken.