The spokesman said that no Sudanese plane has come under fire since the beginning of the anti-Houthi campaign on Wednesday. 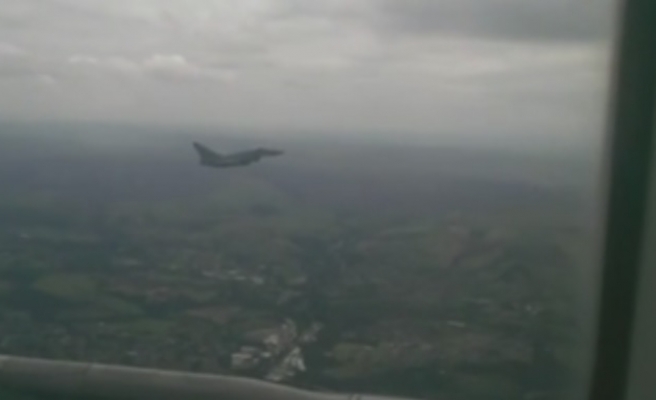 Sudan on Saturday denied reports that a Sudanese plane has been shot down by Houthi militants in Yemen.

"[This is] untrue information and false allegation by Yemeni rebels," he said.

Houthi sources claimed earlier Saturday that anti-rocket defense systems had shot down a plane in northern Sanaa and captured its Sudanese pilot.

Sudan on Thursday announced its participation in a Saudi-led offensive against Yemen's Houthis, which began with a string of airstrikes late Wednesday.

The army spokesman said that Sudan is participating by four aircraft in the anti-Houthi campaign.

He said that Sudan is ready to send 6,000 troops to participate in a possible ground operation against the Houthis.

Saudi Arabia said the anti-Houthi operation was in response to calls by Yemeni President Abd Rabbuh Mansour Hadi for military intervention to "save the people of Yemen from the Houthi militias."

Fractious Yemen has been in turmoil since last September, when the Shiite militant group overran capital Sanaa, from which it has sought to extend its influence to other parts of the country as well.