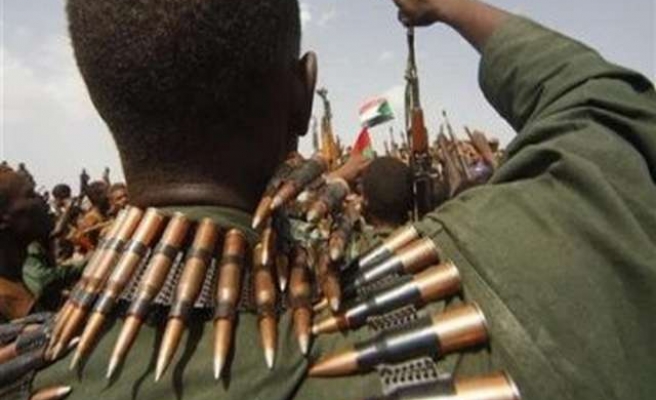 Sudanese security forces dispersed a protest in En Nahud, a town in West Kordofan State, ahead of the Thursday trial of an opposition leader who faces charges punishable by death.

Security forces used teargas to disperse demonstrators who gathered to protest the trial of Ibrahim al-Sheikh, leader of the opposition Sudanese Congress Party.

No reports are yet available regarding casualties.

A Sudanese court on Thursday referred a legal case in which opposition leader Ibrahim al-Sheikh faces charges punishable by death to the prosecution.

He argued that the move "gives the plaintiff [Sudan's intelligence and security apparatus] the chance to consolidate its claim while our client remains in prison."

Al-Sheikh, leader of the opposition Sudanese Congress Party, was arrested last week in the town of En Nahud in West Kordofan State.

He had been due to appear in court on Thursday to face multiple charges, including incitement to violence and undermining the constitutional regime.

Both charges are punishable by death.

The court, however, said the case had been referred to the prosecution at the latter's request.

Al-Haj said his request for al-Sheikh's release on bail had been rejected.