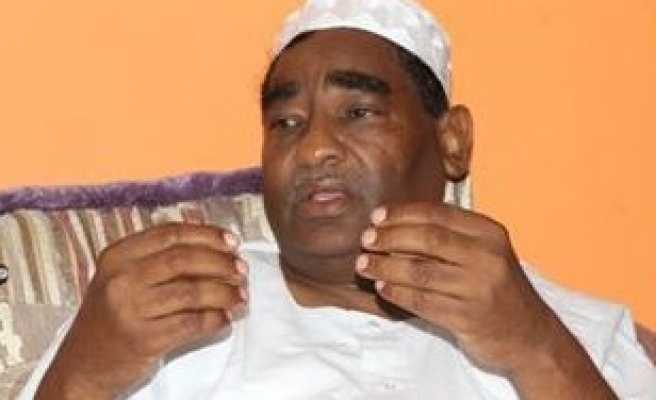 "Al-Sheikh was released from his prison in Al-Abyad city," Bakri Youssef, spokesman for the Sudanese Congress Party, told Anadolu Agency.

Al-Sheikh was detained in June for criticizing the conduct of Sudanese intelligence agencies in the war against rebels in the western Darfur region.

Another opposition leader, former prime minister Al-Sadek al-Mahdi, was released in June one month after being arrested for similar reasons.

Sudan remains plagued by rifts and conflict between the army and various rebel movements – especially in the country's restive southern and western regions – along with a deteriorating economy.

Earlier this month, Sudanese opposition parties – both those based at home and abroad – agreed to join dialogue talks with the government under a single umbrella.

The agreement, sponsored by Mbeki, was signed in Addis Ababa by representatives of Sudan-based opposition parties and the Sudanese Revolutionary Front (SRF), an umbrella group of Sudanese parties whose leaders are based abroad.