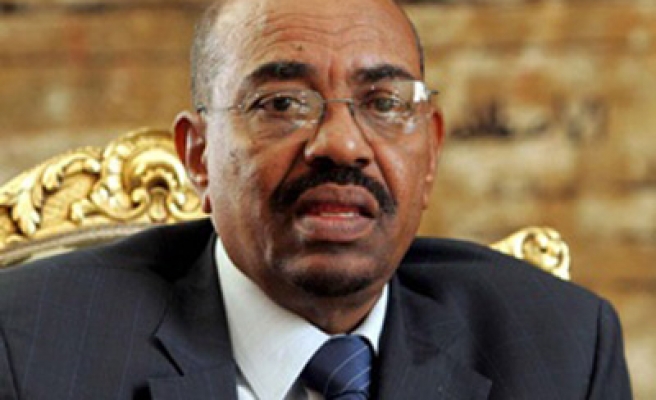 Sudanese opposition parties, both based at home and abroad, agreed on Friday to join dialogue talks with the government of President Omar al-Bashir as a unified group.

The agreement was signed in Addis Ababa by representatives from the home-based opposition political parties and the Sudanese Revolutionary Front (SRF), an umbrella group of Sudanese parties whose leaders are based abroad, an Anadolu Agency correspondent reported.

The deal came following intensive talks Thursday between the delegation of home-based parties comprised of government and opposition parties (known as 7+7) and SFR leaders, a source close to the talks said.

The SFR, established in 2011, is made up of the Sudan People's Liberation Movement/North (SPLM/N), which is fighting the government in South Kordofan and Blue Nile states, as well as three rebel groups from the restive Darfur region.

The signing ceremony was sponsored by head of the African Union High-Level Implementation Panel (AUHIP) Thabo Mbeki, who has actively mediated talks between the government and rebels since 2012.

In a statement, Mbeki hailed the agreement as an important step towards “opening an inclusive political dialogue.”

“Today’s agreement establishes the rules and procedures of the dialogue and must be followed consistently,” Mbeki said.

According to the agreement,  the constitutional process and national dialogue must result in “comprehensive political settlement” in Sudan.

“Stopping the war, reaching cessation of hostilities, addressing the humanitarian situation and ensuring freedoms and basic human rights should be priorities for confidence-building,” the signatories agreed.

They also said inclusivity and the participation of all stakeholders must be guaranteed. “The dialogue shall be conducted according to agreed timeframe,” they said.

Malik Agar of the SRF, Who signed the deal, said the agreement is the "beginning to save Sudan which has been in [a mode of] self- destruction."

"Any dialogue that doesn’t stop the fighting in Sudan is not worth signing,” he added.

Sudan has been long plagued by rifts and conflict between the army and various rebel movements – especially in the country's restive southern and western regions – along with a deteriorating economy.

Last year, what had initially appeared as a popular uprising against long-serving al-Bashir in some parts of the country was immediately and brutally quashed by the authorities.

In January, al-Bashir invited the nation's political forces to engage in a round of national dialogue.

The invitation, however, ultimately led to deep political polarization, with several opposition parties pulling out of the dialogue citing a perceived lack of seriousness on the part of the government.