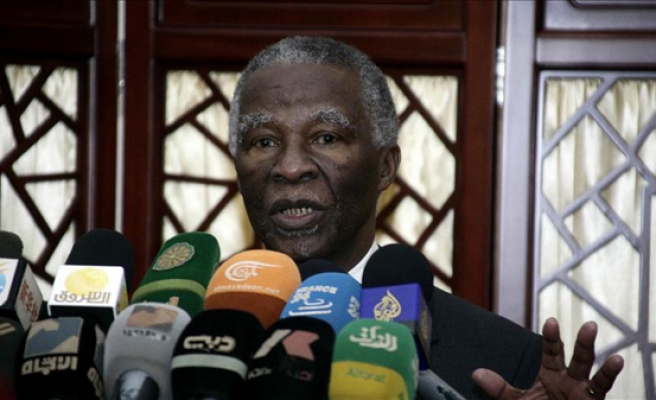 Peace talks held in the Ethiopian capital of Addis Ababa since last Friday between the government of Sudan and various armed rebel groups have produced a tentative roadmap agreement.

The talks gathered armed movements from Darfur and from the two conflict-ridden areas of South Kordofan and the Blue Nile.

The agreement was signed on Monday between the government of Sudan and the mediators -- the African Union High Level Implementation Panel (AUHIP) led by former South African President Thabo Mbeki.

The roadmap agreement calls for all-inclusive national dialogue, the cessation of hostilities and a permanent cease-fire as well as a humanitarian access to people affected by ongoing conflicts in the East African country.

“They will sign soon,” Mbeki told a press conference on Monday calling the roadmap, the only significant progress towards peace in Sudan since the AUHIP-mediated talks began five years ago.

The deal, Mbeki said, “provides sufficient ground for progress on all matters in contention, including facilitating the necessary humanitarian assistance to the populations affected by the conflicts”.