A UN official told by email Bashir would not after all be coming to New York. 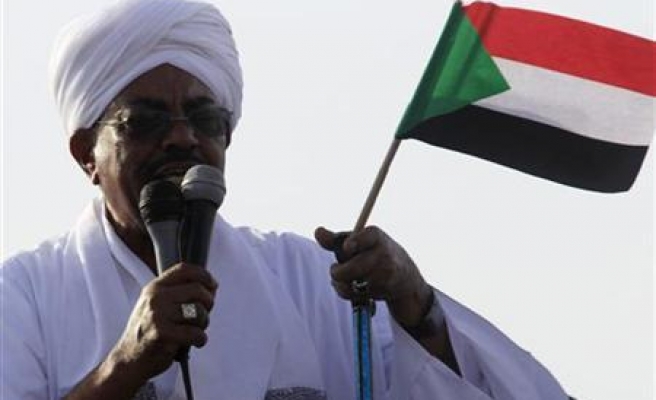 Sudan's President Omar Hassan al-Bashir will not attend the U.N. General Assembly, a U.N. official said on Thursday, as the Sudanese leader faced protests over fuel subsidy cuts at home.

Despite an outstanding warrant for his arrest from the International Criminal Court, Bashir had said on Sunday he planned to attend the U.N. General Assembly and had already booked a hotel in New York.

Protests broke out in Khartoum and other Sudanese cities over higher fuel prices on Monday.

A U.N. official told Reuters by email Bashir would not after all be coming to New York, giving no further details.

A U.S. official had said on Wednesday that a decision on Bashir's visa request had not yet been made.