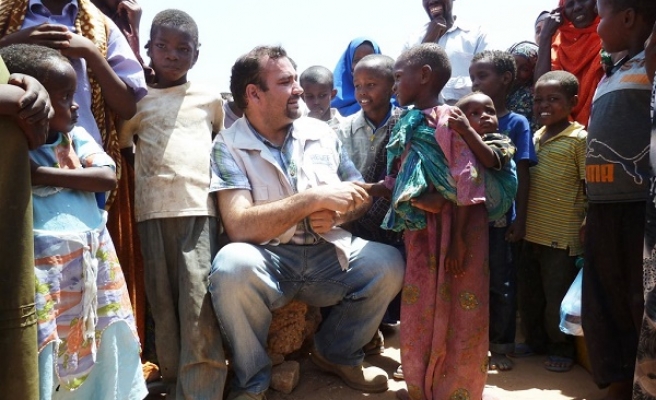 A Sudanese rebel group said Sunday that it had released six UN aid workers it had held since late January and handed them over to the UN.

In a statement, the Sudan People's Liberation Movement-North (SPLM-N) said it had transported the six Bulgarian aid workers to Yida camp in South Sudan's Unity State, across the border from Sudan's South Kordofan State where they were kept.

It gave no further details about the handover process or the fate of the crew's chopper which the rebels had seized along with the UN World Food Program aid workers late in January.

Outlawed by Khartoum, the SPLM-N consists mainly of fighters who sided with the south during the country's decades-long civil war, which eventually ended with the creation of South Sudan in 2011.

African Union-sponsored talks between the rebel group and Khartoum have so far failed to produce any breakthrough.

The WFP is among 21 UN-affiliated humanitarian organizations operating in Sudan, where regime forces are fighting four different rebel groups in various parts of the country.