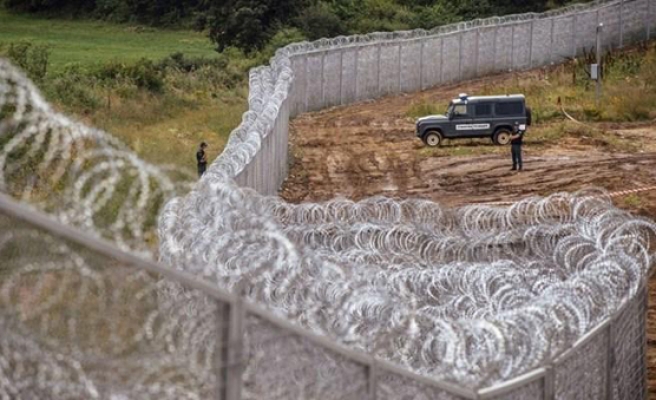 Six years after South Sudan gained independence, the process of setting a border between Sudan and its younger neighbor has begun, the Sudan News Agency (SUNA) reported Tuesday.

The announcement came in a press statement following a meeting held at the Republican Palace in Khartoum, Sudan’s capital, according to SUNA.

"Presidency State Minister and the Chairman of the Sudanese side to the Joint Commission of Demarcation of Borders, Dr. Al-Rasheed Haroun, has reviewed with his South Sudanese counterpart, Michael Makwei, issues pertinent to the demarcation of the joint borders and the preparations for the final report which will be submitted to the presidents of the two countries,” SUNA reported.

Haroun stressed that a joint committee for demarcating the borders was directed to submit a report within six months prior to starting the border demarcation process, SUNA added.

In 2011, South Sudan split from Sudan after a referendum the same year in the Horn of Africa nation.

Two years after the separation, a civil war broke out in South Sudan between government and opposition forces.

Since South Sudan seceded from Sudan, differences have continued to dog the two countries, especially over the disputed Abye region and oil transit fees that Juba pays to Khartoum.

At a Monday joint press conference in Khartoum, Sudanese Defense Minister Ahmed Awad ibn Auf said the two countries had agreed to redeploy their forces away from the border to allow for the establishment of a 20-kilometer demilitarized zone (DMZ).