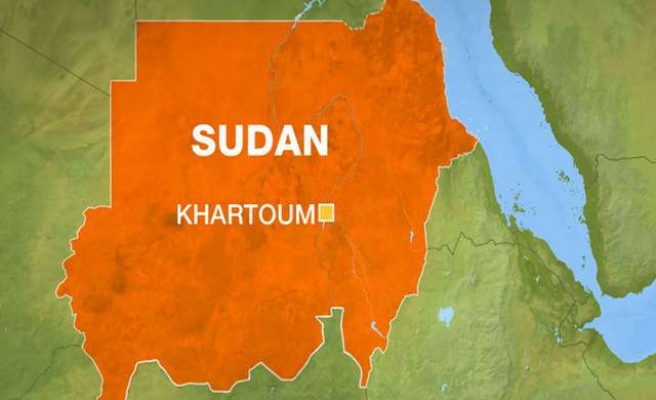 World Bulletin / News Desk
A group of students on Thursday set fire to parts of Bahri University in northern Khartoum to protest the university's refusal to abide by a decision to waive tuition fees for students from the troubled Darfur region.

The university's offices for student affairs and examinations administration sustained partial damage, according to eyewitnesses.

Protests erupted after the university administration referred 12 students to a disciplinary committee for taking part in clashes with police on Monday following student demonstrations.

Monday's protests had broken out after the university expelled over 50 students for having participated in earlier demonstrations over the past two months.

Students accuse the university administration of refusing to comply with a government decree exempting students from the Darfur region from paying tuition fees.

The university, for its part, refuses to address the assertions.