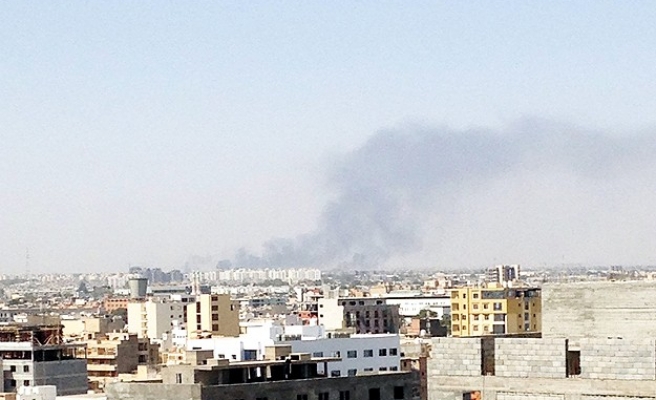 Sudan has summoned Libya's chargé d'affaires to protest claims made by a Libyan army official that Khartoum was supporting militias in the North African country.

"Foreign Ministry Undersecretary Abdullah al-Azraq summoned the Libyan chargé d'affaires to officially deliver Sudan's objection on media remarks made by a Libyan army officer, in which he accused Sudan of supporting extremist groups in Libya," read a Thursday statement issued by the ministry.

"Sudan stands at the same distance from all sides in Libya and is ready to play a mediating role," the release said.

Last month, Libyan Prime Minister Abdullah al-Thinni accused both Sudan and Qatar of arming the "Dawn of Libya" militia, threatening to sever ties with both countries if they continued to support the militia.

In the three years since, rival militias have clashed in Libya's main cities, including capital Tripoli and the eastern city of Benghazi, while the government has remained largely absent from the scene.

Vying for legislative authority are the newly-elected House of Representatives, which convenes in Tobruk, and the General National Congress, which – even though its mandate ended months ago – continues to convene in Tripoli.