Sudan's government investigates that eight high school students were killed by the police during a protest on 31 July. 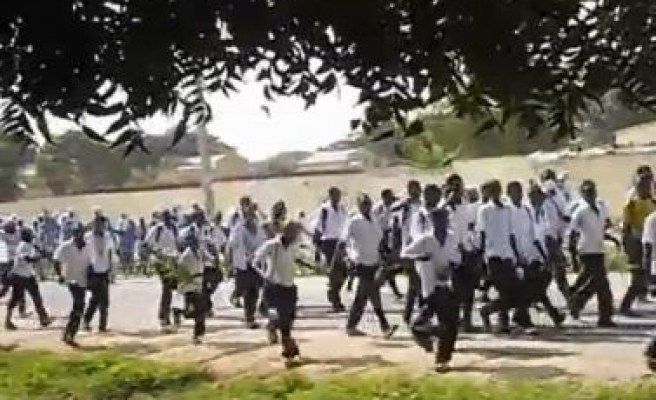 Sudan’s Justice minister formed a fact finding committee to investigate the killing of students who peacefully protested two days ago against the government in Nyala, capital of South Darfur, repoted on Sudan Tribune.

The Sudanese authorities said eight high school students were killed by the police during a protest on 31 July, as the activists speak about 13 victims. It was the first time in Darfur that students take the street since the start of demonstrations in the country.

University students and youth organised protests in different regions in Sudan after the implementation, last June, of an austerity plan scrapping subsidies of fuel and commodities, but the police avoided killing protesters.

The Minister of Justice Mohamed Bushara Dosa, on Thursday, appointed a five member committee to investigate the events of 31 July in Nyala. The panel is chaired by Sudan’s Attorney General Omer Ahmed Mohamed and includes four counsellors.

The ministerial decree ordered the committee to submit its findings within two weeks to the minister. Besides the investigation, the committee is tasked also with prosecuting the complaints and bringing the criminal action before the competent courts.