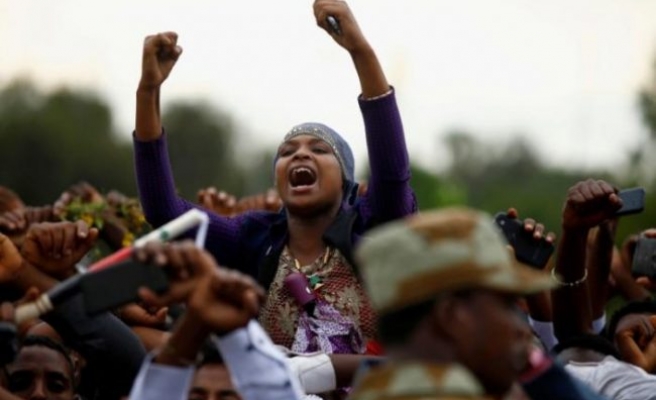 Sudanese journalists went on strike on Wednesday to protest recent restrictions and confiscations of newspapers in the troubled country.

The strike comes amid calls for civil disobedience by activists to protest government austerity measures.

''We call on all our journalists to go on strike to express our rejection of the repeated violations against the press in the country,” the Sudanese Journalist Network, an NGO, said in a statement.

The move came one day after the editions of four dailies were taken away by Sudanese security agencies.

Sudanese authorities had closed down a private television station -- and confiscated editions of two daily newspapers -- on Sunday night.

''We believe that our daily paper has been confiscated due to our coverage [of the disobedience],” Nasr Aldin Altyeb, the editor-in chief of Alayam newspaper, one of the confiscated dailies, told Anadolu Agency.

A number of Sudanese opposition parties and rebel groups have reportedly thrown their support behind the protest calls.