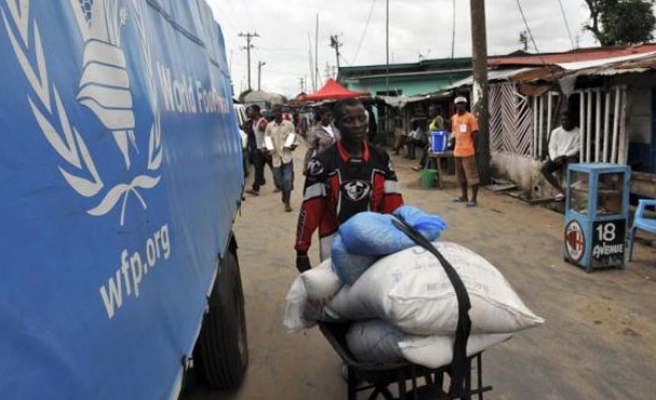 Fighting between the government and the Sudan People's Liberation Movement-North (SPLM-N), which the ministry said was holding the Bulgarians captive, has increased in South Kordofan and Blue Nile provinces since peace talks collapsed in December.

A helicopter operated by a Bulgarian air carrier made a forced landing in Kadugli, the capital of South Kordofan, while flying to Khartoum from South Sudan on Monday, Bulgaria's foreign ministry said in a statement.

"Six Bulgarian nationals onboard were taken captive ... They are being held by Sudan People's Liberation Movement-North," the statement said.

The Sudanese government and rebels could not be immediately reached for comment. The World Food Programme (WFP) did not answer phone calls seeking comment.

The Bulgarian air carrier that operated the helicopter said the six are "safe and feeling well" and the WFP has contacted the SPLM-N, the statement added.

The statement did not identify the carrier involved.