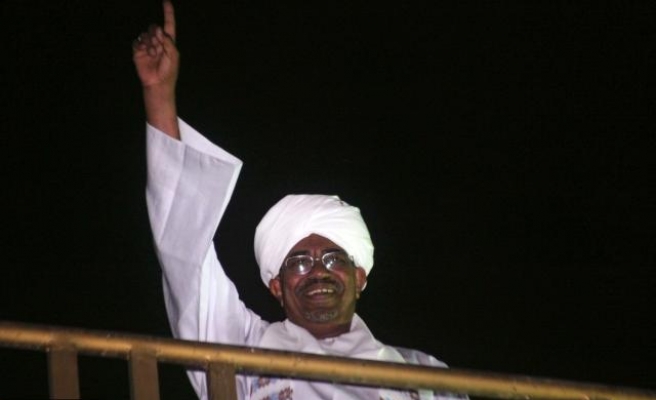 Sudanese President Omar Hassan al-Bashir will fly to Kuwait on Monday to attend the two-day Arab summit meeting, to hick off on March 25.

He added that the delegation will include Minister at the Presidency Salah Wansi, Foreign Minister Ali Karti and Finance Minister Badrudeen Mahmoud, who is currently in Kuwait and will join the delegation there.

The Kuwaiti Foreign Ministry announced last week that at least thirteen Arab heads of state will attend the Arab summit, which will be held in Kuwait on March 25-26.

The summit will be held amid a diplomatic standoff between Saudi Arabia, the United Arab Emirates and Bahrain, on one hand, and Qatar, on the other.

In 2009, the International Criminal Court (ICC) issued an arrest warrant for al-Bashir and other top officials for alleged crimes against humanity and war crimes committed in the restive Darfur region.

Al-Bashir, however, has travelled to various countries, including some of the States Parties to the Rome Statute of the ICC, without fear of arrest.

On March 4, more than 30 human rights and civil society organizations called for the arrest of the Sudanese leader on Tuesday, which marks the fifth anniversary of his indictment.

In an open letter to the U.N. Security Council and the ICC, the NGOs expressed grave concern at the continuing impunity that al-Bashir enjoys despite being accused of "the world's most heinous crimes."