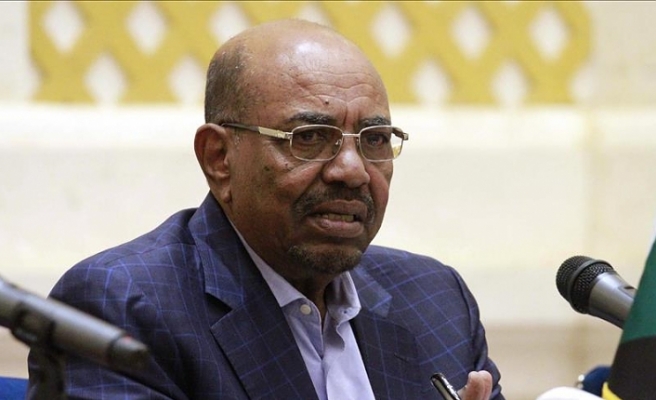 Addressing the Sudanese Trade Union Federation in Khartoum on Thursday, al-Bashir blamed Western countries -- headed by the U.S. -- of causing the crisis.

“We have been sanctioned and punished and called a ‘rogue state’ and remain on the list of countries that allegedly sponsor terrorism,” he said.

“This is because we refused to sell our sovereignty in return for some wheat and foreign currency,” he asserted.

Al-Bashir added: “But we have overcome this before, and we will overcome it again through our steadfastness and resources.”

For the last two weeks, Sudan has been rocked by countrywide protests, with some demonstrators calling for al-Bashir’s resignation.