At least 32 people have been killed in series of strikes on village market near northern border with Nigeria. 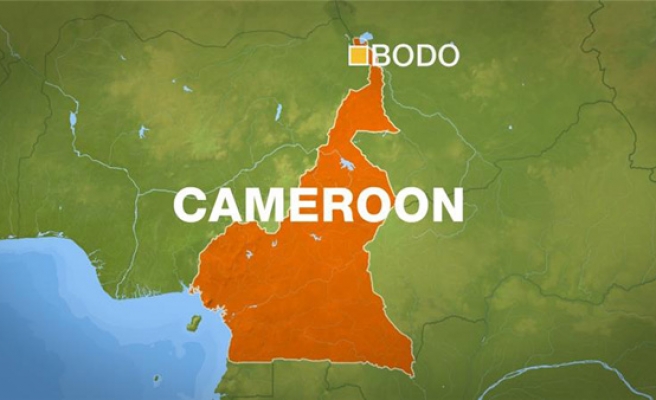 Thirty-two people were killed on Monday when at least three suicide bombers blew themselves up at a market in northern Cameroon, a region often targeted by Nigeria's Boko Haram, officials said.

Police said the assailants hit a local market in Bodo village near the frontier with Nigeria in one of the deadliest attacks in the Far North region since 2013.

Nearly 1,200 people have been killed since 2013 when Boko Haram began attacking Cameroon's Far North, an area that borders the group's stronghold in northeastern Nigeria.

"In total, 1,098 civilians, 67 of our soldiers and three police officials have been killed in these barbaric attacks by the Boko Haram terrorist group," Communications Minister Issa Chiroma Bakary said earlier this month.

In that time, officials say there have been more than 30 suicide attacks blamed on Boko Haram, which has pledged allegiance to ISIL. There have been attacks on an almost daily basis, some of which have been backed by incursions.

Last week, four worshippers were killed in a suicide bombing at a mosque in the northern village of Nguetchewe, just days after a similar attack on another mosque in the Far North killed 12.