Villagers from Chibok said they had met nomads fleeing last week's raids and saying the kidnappers were demanding cattle in exchange for the women. 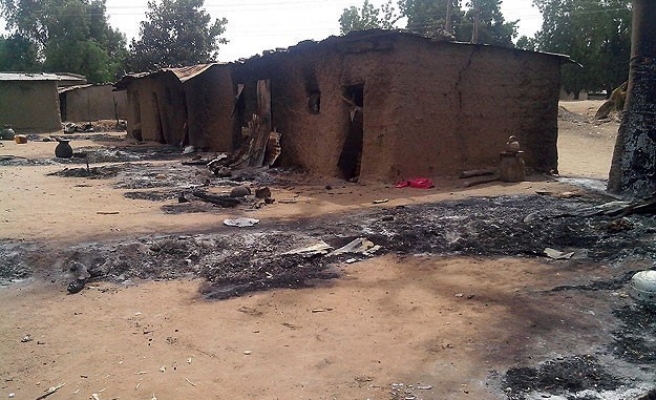 Suspected Boko Haram militants have kidnapped up to 30 women from nomadic settlements in Nigeria's northeast, close to where the group abducted more than 200 schoolgirls, residents and Nigerian media said.

Villagers from Chibok, where the schoolgirls were grabbed in April, told Reuters on Tuesday they had met nomads fleeing last week's raids and saying the kidnappers were demanding cattle in exchange for the women.

"One of them named Mohammed told me Boko Haram held the men at gunpoint and moved from hut to hut taking the women," said Yahaya Musa. "The abductors told them to bring a ransom of cows," said farmer Yakub Chibok.

Police and army spokesmen said they could not confirm the accounts that women were taken on Thursday in areas outside Chibok.

Reports that kidnapping has continued, in the face of an army offensive and an international outcry over the girls, will increase political pressure on a government struggling to contain the fighters.

President Goodluck Jonathan has accepted military and intelligence help from Washington and other powers to help find the girls. But the militants have only upped their attacks.

Nigeria's government and army say they are doing all they can to free the schoolgirls, and know where they are being held. They have ruled out exchanging them for militant prisoners and say any bid to force their release could lead to a bloodbath.