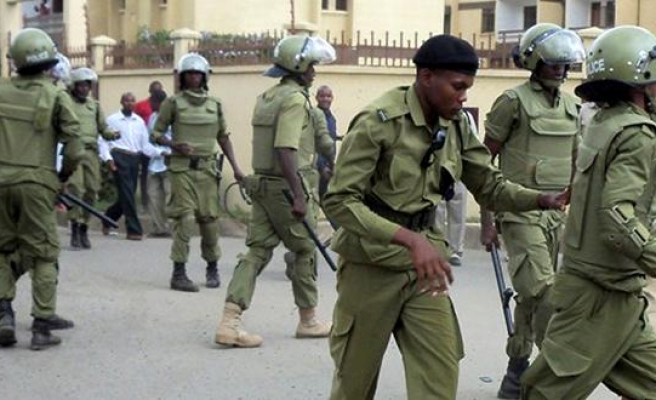 At least five pupils died and 42 others and one teacher were injured Wednesday following a hand grenade explosion at the Kihinga Primary School in Ngara, district of Kagera Region in northwestern Tanzania.

Police Commanding Officer Augustine Ollomi confirmed the incident to Anadolu Agency in a phone interview, saying the blast happened as the first-grade students were heading to their classroom.

"Three pupils died on the spot, while two others died at Rulenge Hospital while being attended by medical experts," Ollomi said.

Commenting on the initial investigation reports, Ollomi said one of the pupils found a hand grenade on his way to school and put it in his school bag, thinking it was scrap metal and he could sell it.

The dead students were aged 8 to 13, according to Ollomi.

Kihinga Primary School is located along the Tanzania-Burundi border post. Burundi has been embroiled in unrest since April 2015 when President Pierre Nkurunziza announced his candidacy for a controversial third term.

Since then, more than 400 people have been killed and tens of thousands have fled the country to seek refuge in neighboring states within the East African region.