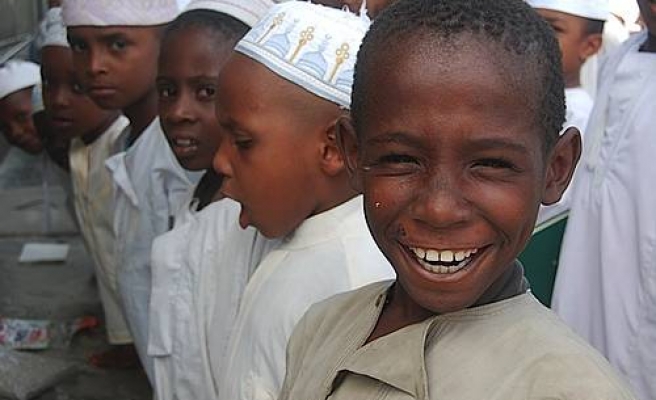 Tanzanians celebrated on Saturday 50 years since the mainland region of Tanganyika and the Indian Ocean island of  Zanzibar united in 1964 to form the United Republic of Tanzania.

"We are celebrating the unity of our country and the tremendous development that has been witnessed over the past fifty years," President Jakaya Kikwete told a gala celebration at the National Stadium in the commercial capital Dar es Salaam.

"The union has been strong and remains strong," he said.

The 30,000-seat stadium was filled with cheering Tanzanians.

In 1964, Tanganyika and Zanzibar merged to form the United Republic of Tanzania.

President Kikwete assured Tanzanians and the international community that the union will last.

"We have been united for 50 years and we shall continue to be strong," he told a cheering crowd.

"Our army remains strong and will ensure that the country’s citizens on the mainland and island [are protected]," he added.