Over the past six years, the EU Naval Forces have stepped up patrols in areas targeted by pirates. 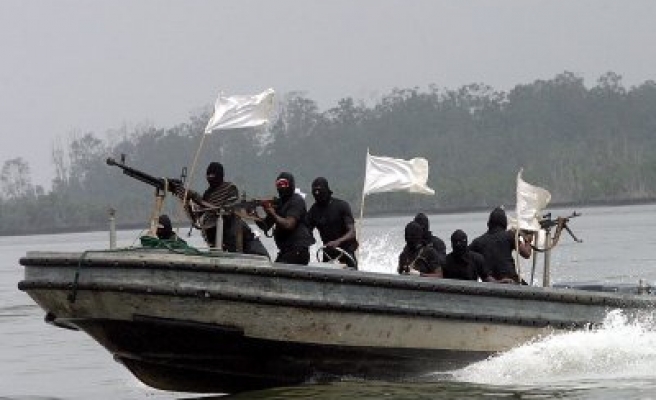 The Tanzanian naval forces and the European Union (EU) Naval Force on Monday carried out a counter-piracy exercise in the capital Dar es Salaam.

"The training was aimed at sharing knowledge and experience in the fight against piracy in the Western Indian Ocean region as well as the Horn of Africa," EU spokesman Timo Marcus Lange told Anadolu Agency over the phone from EU operation headquarters in London.

The exercise was held under the overall command of EU Naval Force Rear Admiral Herve Blejean.

The spokesman said bolstering cooperation between the EU Naval Force and Tanzania plays a pivotal role in combating piracy in East Africa and the Horn of Africa.

"The EU is committed to combating Somali-based piracy and Tanzania is an important partner in strengthening the regional maritime security through sharing maritime awareness,” Lange said.

Over the past six years, the EU Naval Forces have stepped up patrols in areas targeted by pirates.

The EU's avowed mission is to deal a death blow to piracy in international waters through which more than 20,000 ships pass every year carrying 80 percent of the commerce between Europe and the Middle East and Asia.