According to initial reports, accident was caused by overcrowding, Tanzanian president says 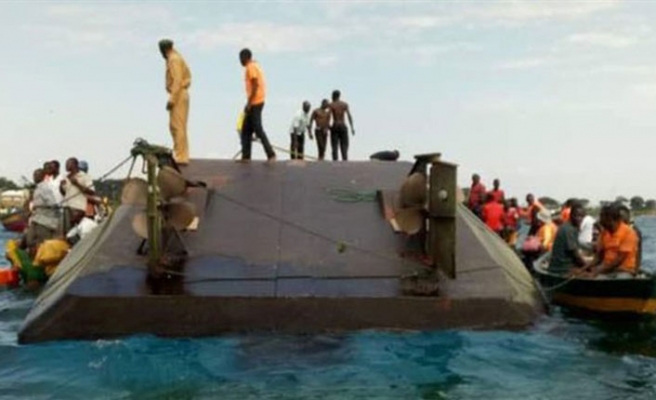 The death toll after the capsize of a passenger ferry in Tanzania’s Lake Victoria has risen to 196, according to local media on Saturday.

On Thursday, the ferry MV Nyerere capsized near the Tanzanian city of Mwanza when it had been traveling between Ukara and Bugolora.

President John Magufuli declared a three-day national mourning and said the ferry’s captain had been arrested because he was not in the boat when it capsized.

"According to the initial reports, the accident was caused by overcrowding," Magufuli added.