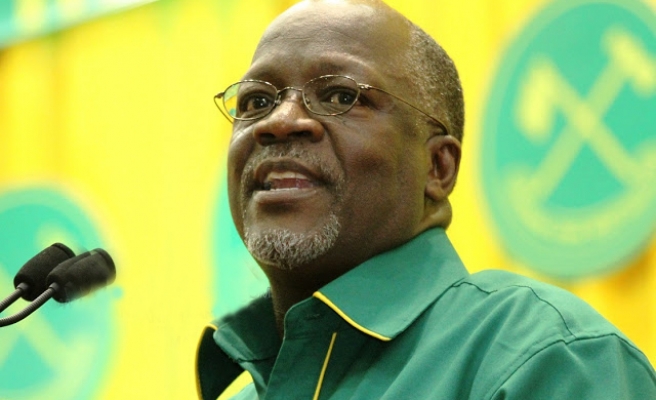 The party that has ruled Tanzania for 54 years has emerged as the winner in the weekend’s elections, according to election officials.

While the final results are not expected until Thursday, the Party of the Revolution (CCM) presidential candidate John Magufuli has so far secured 57 percent of the vote while his rival Edward Lowassa took 41 percent.

According to early figures from the National Electoral Commission (NEC), Magufuli received 2.4 million votes in the presidential race to Lowassa's 1.7 million.

NEC Chairman Damian Lubuva said the CCM won 135 seats against the 69 won by the opposition coalition.

​Formed in 1977 in a merger of two postcolonial parties, the CCM has effectively been in power since independence in 1961, making it Africa's longest-ruling party.

On both the mainland and Zanzibar, where the elections are overseen by the Zanzibar Island Electoral Commission, observers from the EU, African Union and East African Community expressed concerns about transparency.

Both Magufuli and Lowassa campaigned to tackle rampant corruption, improve the country’s infrastructure, education and healthcare as well as secure economic growth.

Six others candidates stood for the presidency but the focus was on Lowassa and Magufuli, who have both served in government for the past two decades.