Authorities in Tanzania have ordered the eviction of 40,000 Masai people so their ancestral home can be turned into a hunting ground for Dubai royals. 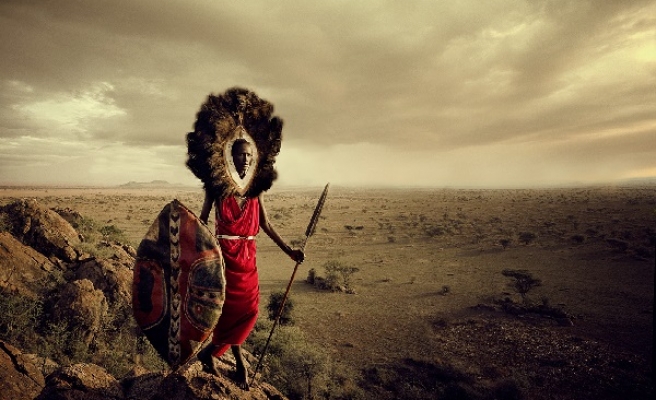 Masai people living in northern Tanzania are facing eviction from their historical homeland, as the government has reportedly reneged on a promise and is proceeding with plans to remake the land into a hunting reserve for Dubai's royal family, Russia Today reports.

A UAE-based luxury safari company's proposal for an extensive wildlife corridor that would border the Serengeti National Park, which was called off last year, appears to be under consideration by the Tanzanian government once more. Government officials have ordered that the pastoralists vacate the land by the end of the year.

There are about 40,000 Masai people living on the 1,500 square kilometer “wildlife corridor” bordering Serengeti National Park. They are known for their semi-nomadic ways and have their own distinctive culture.

The original proposal by a company based in the United Arab Emirates to turn the land into a commercial hunting park was turned down last year.

But the deal seems back on track now and the Masai people were notified to leave their ancestral lands by the end of the year, the Guardian reported.

In return for the sale, the government has proposed to offer an investment of one billion shillings (US$590,000) into socio-economic projects, which the Masai people have refused.

"One billion is very little and you can not compare that with land," Samwel Nangiria, coordinator of a local civil society group, told The Guardian, "It's inherited."

Colonization of the region by the British in the 19th century forced the Masai into smaller parcels of land and in 1959, British colonialists persuaded the Masai to sign an agreement that evicted them from the Serengeti, but provided them living space in the Ngorongoro highlands.

Last year, an international media campaign against the hunting reserve proposal was led by the online activism site Avaaz.org.

The organization was behind the ‘Stop the Serengeti Sell-off’petition, which gathered more than 1.7 million signatures. It also organized protests against the move.