Tanzania's semi-autonomous archipelago of Zanzibar voted on whether to change its constitution to allow rival parties, after decades of bitter party politics. 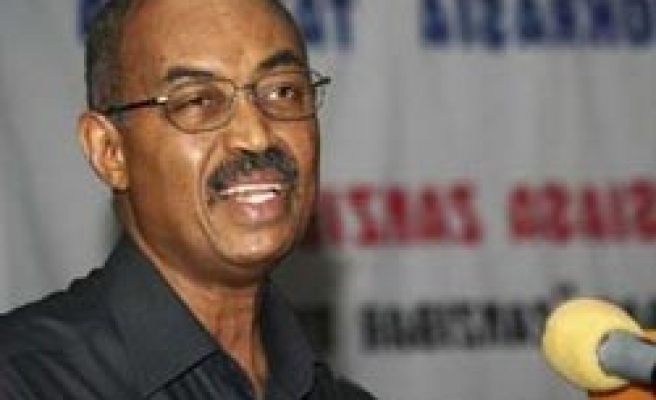 Tanzania's semi-autonomous archipelago of Zanzibar voted on Saturday on whether to change its constitution to allow rival parties to form coalition governments, after decades of bitter party politics.

The ballot follows gradual rapprochement between the ruling Chama Cha Mapinduzi (CCM) party -- whose 2005 election win was disputed -- and the opposition Civic United Front (CUF), which gave rise to a solution based on power-sharing.

The constitution of Zanzibar, an island group in the Indian Ocean off Africa's east coast that is a semi-autonomous part of Tanzania, has no provisions for a power-sharing agreement and would have to be changed to allow a cross-party government.

Voting went peacefully and Elections Director Salum Kassim said he was hoping for a turnout of around 90 percent from the 407,000 registered voters.

"Everything has been running smoothly," he told Reuters after an inspection of several voting centres. Early results would start coming in on Saturday, he added.

"We expect very quick results. In a worst case scenario all the final results will be announced not more than 26 hours from the closure of voting. But we hope to have all the results ready in very much earlier," he said.

Polls on the palm-fringed islands off Tanzania were tainted by bloodshed and allegations of vote rigging in 2000 and 2005, and three sets of reconciliation talks between the two main political parties had previously stalled.

Tanzanian President Jakaya Kikwete has described the archipelago as the "Achilles' heel" of an otherwise peaceful country of 40 million people.

If the changes are approved, the constitution will be amended in time for October's presidential and parliamentary votes in both Zanzibar and Tanzania.

The leaders of both the CCM and CUF have urged their supporters to vote 'yes' although a right-wing section of the ruling party was spearheading a 'no' campaign.