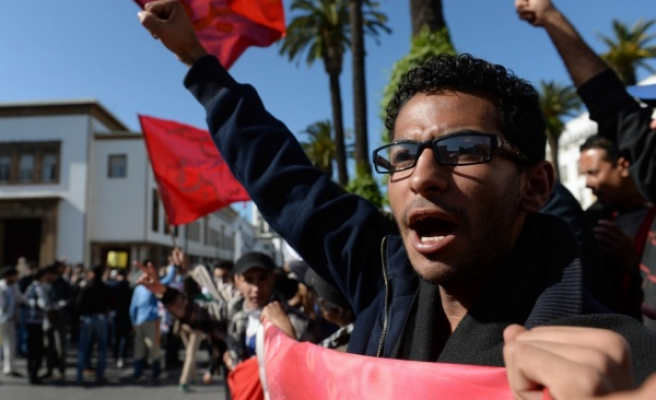 Thousands of Moroccans staged a mass demonstration in the capital Rabat on Sunday against U.S. President Donald Trump’s decision to recognize Jerusalem as Israel’s capital.

Waving Palestinian flags, the protesters carried banners reading “Jerusalem is the capital of Palestine” amid chants against the U.S. president.

The rally, which was organized by pro-Palestine NGOs, saw the participation of a number of ministers and government officials.

“The people want to liberate Palestine” was among slogans chanted by the demonstrators as they marched through the streets.

On Wednesday, Trump announced U.S. recognition of Jerusalem as Israel’s capital and said the U.S. Embassy would be relocated from Tel Aviv to Jerusalem.