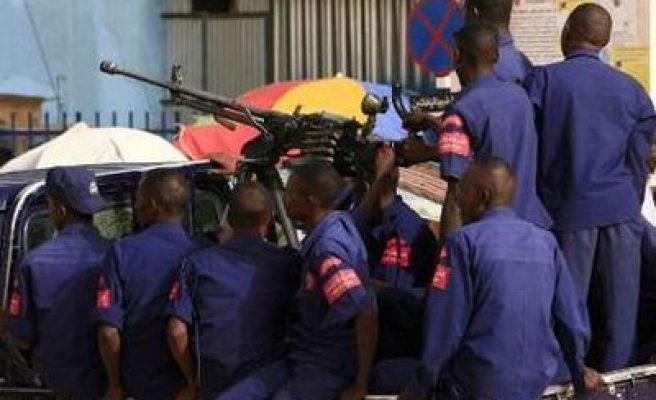 Two of the soldiers died at the scene in Korma, north Darfur, and a third died later from his wounds in Khartoum, said the joint U.N./African Union UNAMID peacekeeping mission. The attackers stole the Ethiopians' patrol vehicle, it added.

A total of 61 UNAMID peacekeeopers have now been killed in action since their force was set up in 2007.

Darfur was plunged into turmoil in 2003 when mostly non-Arab rebels took up arms against the government, accusing it of neglecting the arid region.

The situation has since subsided into chaos with skirmishes involving bandits, rival insurgent splinter groups, warring tribes and lawless militias.

"An attack on peacekeepers constitutes a war crime and is punishable under international criminal law," Bashua said.