Guinean miners armed with guns and knives killed three Malians in the village of Sanafara, about 100 kilometres west of the capital 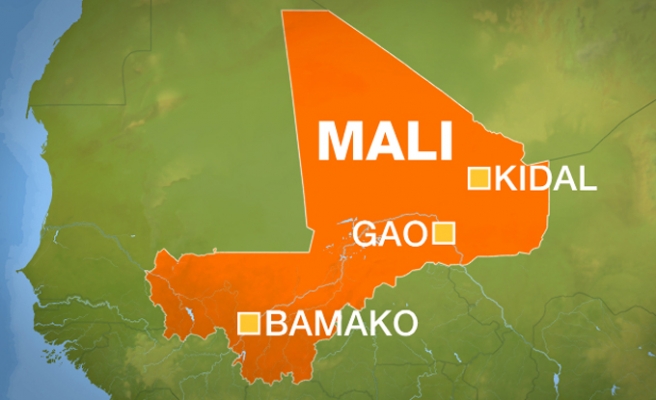 Mali said three of its nationals were killed in a village near the Guinean border during a violent skirmish between miners over a gold discovery.

Guinean miners armed with guns and knives killed them in the village of Sanafara, about 100 kilometres west of the capital, according to a Malian government statement.

"The provisional death toll is three and several Malians injured," said the statement late on Thursday, describing an incident the day before.

Government officials in Guinea were not immediately available for comment.

Vast, underground gold deposits in the remote border area have lured thousands of people to labour in rudimentary conditions, and accidents are common.