Three Malian soldiers killed in clash with gunmen in north

Spokesman for Mali's armed forces said a pickup truck with a mounted machinegun had been recovered and the situation was now under control. 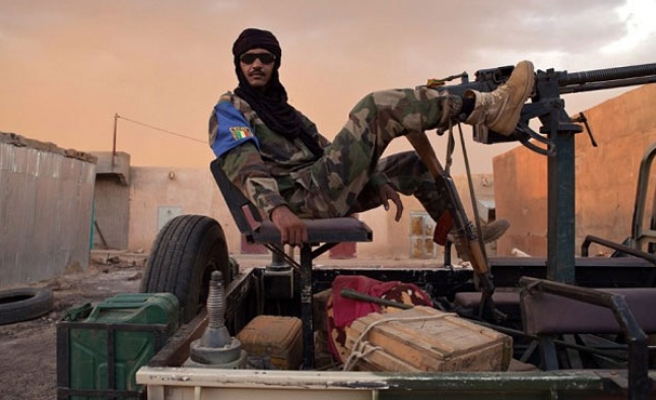 The fighting took place between Timbuktu and the town of Goundam after security forces came across gunmen who had seized and were robbing a group of travellers on the remote desert road.

Oumar Abocar Toure, the mayor of the nearby commune of Douekire who was among the group initially seized by the gunmen, said the major in charge of the Malian military unit and two other soldiers were killed in the exchange of fire.

"They had locked me in the trunk of the car but I took advantage of the fighting to escape," he told Reuters.

Colonel Souleymane Maiga, spokesman for Mali's armed forces, said a pickup truck with a mounted machinegun had been recovered and the situation was now under control.

It was not clear if the gunmen were bandits or part of the various separatist or Islamist groups that are still operating in Mali, two years after France dispatched soldiers to help the southern government wrest back control of its desert north.