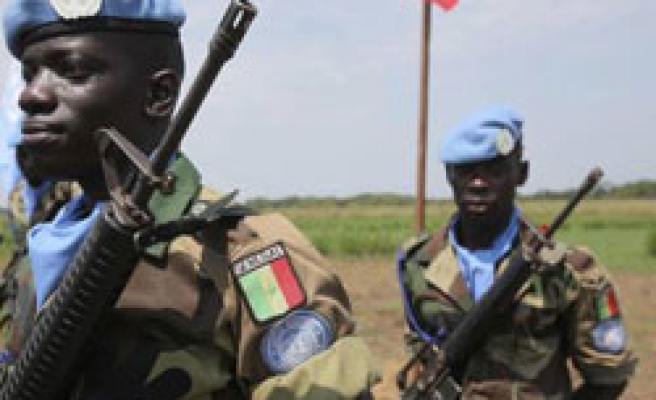 Three Indian United Nations peacekeepers were killed in an attack on their base in eastern Democratic Republic of Congo by 50 fighters armed with machetes, spears and traditional weapons, the U.N. mission MONUSCO said on Wednesday.

About a dozen U.N. peacekeepers battled some 50 unidentified attackers in the early hours of Wednesday at their base in Kirumba, in eastern Congo's troubled North Kivu province, where several armed groups are engaged in combat.