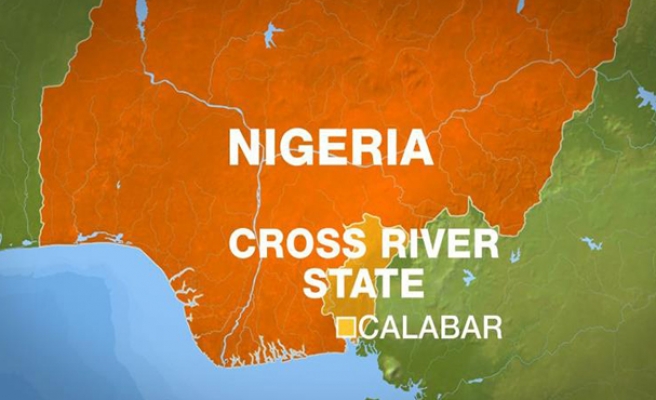 Unknown gunmen have abducted Ayo Arise, a senior member of the Nigerian ruling All Progressive Congress, in the southwest region of the country, according to a police spokesman.

“We have heard of the abduction but I have no further comment on the development because it didn't happen in my jurisdiction,” police spokesman in the southwestern Ekiti state, Adeyemi Ademola told Anadolu Agency over the phone.

Ademola did not say in which area the former senator was abducted, but party sources claimed he was taken on his way from Ekiti to the country's political capital Abuja in the early hours of Monday.

His abduction comes a day after Britain urged its nationals to avoid travel to Nigeria for fear of terrorist attacks or kidnappings. Various citizens and expatriates have been the target of abductions in recent months, often for ransom.