Amnesty International accused Morocco of torturing and mistreating detainees and that this continued due to lack of liability. 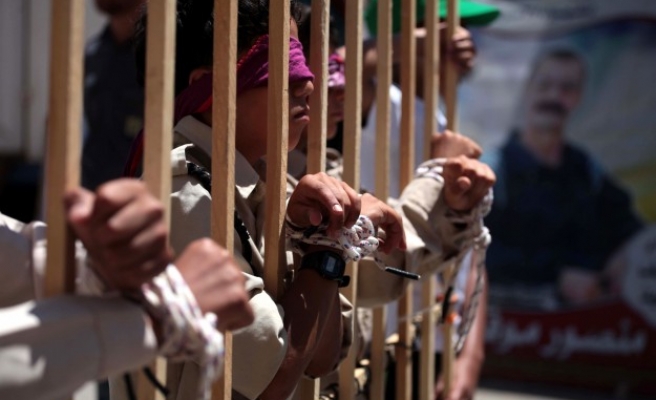 Amnesty representative Idris Haidar said that the torture of detainees – along with other types of mistreatment – continued in 2014 "due to the absence of liability."

"Courts also continue to accept evidence extracted under torture," Haidar told a press conference at which the group's annual report was officially released.

In a few cases, Haidar said, the Moroccan government had ordered medical examinations for the victims of torture.

"But in general, the government has failed to conduct investigations [into torture allegations]," he added.

In its annual report, Amnesty International accuses the Moroccan authorities of restricting freedom of expression and hindering the establishment of NGOs during 2014.

The report cites legal proceedings against a number of journalists and activists charged with "insulting" the king or state institutions or "promoting terrorism,"along with restrictions on human rights groups operating in the country.

The Moroccan authorities, for their part, have yet to comment on the allegations.