More than 86 people were injured in the derailment 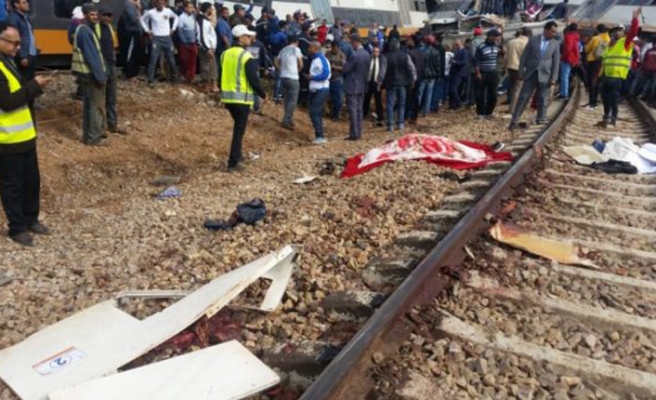 At least six people were killed and scores injured when a train derailed near the Moroccan capital Rabat on Tuesday, according to local media.

The accident occurred in the town of Sidi Bouknadel between Rabat and the northwestern city of Kenitra.

Images posted on social media showed some train carriages flipped on their side. Online footages also showed residents trying to provide help to the victims.

Local media said more than 86 people were injured in the derailment.

"An investigation has been launched to identify the causes and circumstances of the accident,” the Moroccan Royal Court said in a statement.