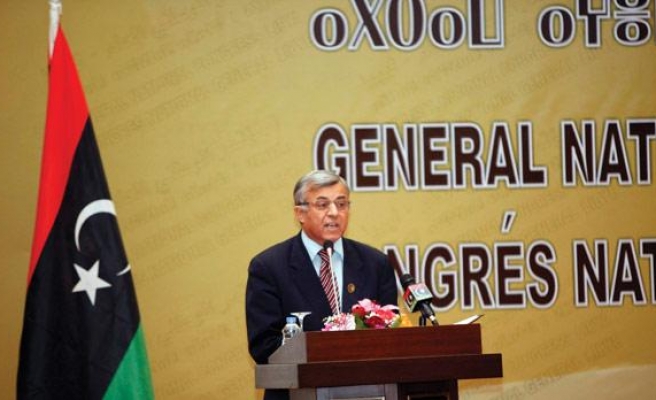 President of Tripoli's General National Congress, Nouri Abusahmain has criticised an invitation by the head of the UN Support Mission in Libya Bernardino Leon to a number of Libyan officers and army leaders for consultations, saying the invitation was extended without coordinating with the GNC and therefore represents a violation of Libyan sovereignty.

"We will have to take all legal actions at the local and international levels against the UN mission because they violate Libyan sovereignty," Abusahmain said, warning that "military commanders and officers who responded to them will bear legal responsibility."

Abusahmain had previously sent a letter to the head of the UN Mission in May asking him to coordinate with the GNC after Leon held meetings with army leaders in the city of Misrata in an attempt to increase the number of participants in the country's dialogue process.