Tuaregs in Mali pull out of peace deal

MNLA accused the Malian government of failing to live up to its promises made in the June agreement. 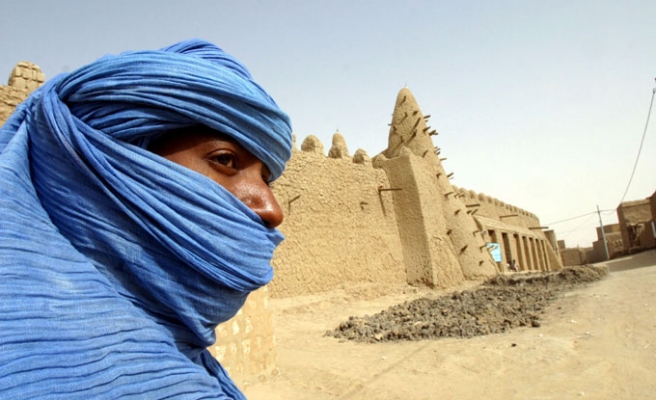 Tuareg separatists in Mali say they are suspending participation in a peace deal, accusing the government of not respecting the accord reached in June.

Three Tuareg groups meeting in Burkina Faso called for an emergency meeting of all parties to the peace agreement, reported the BBC.

A ceasefire enabled national elections and allowed Mali's military to return to the northern Tuareg town of Kidal.

In a statement late Thursday, Mossa Ag Acharatoumane, a founding member of the National Movement for the Liberation of Azawad (MNLA) accused the Malian government of failing to live up to its promises made in the June agreement, signed in the capital of neighbouring Burkina Faso, Ouagadougou.

"Everything that they promised us in the accord has not been respected," he told the Associated Press news agency.

Neither the Malian government nor the UN peacekeeping mission in Mali was immediately available for comment.