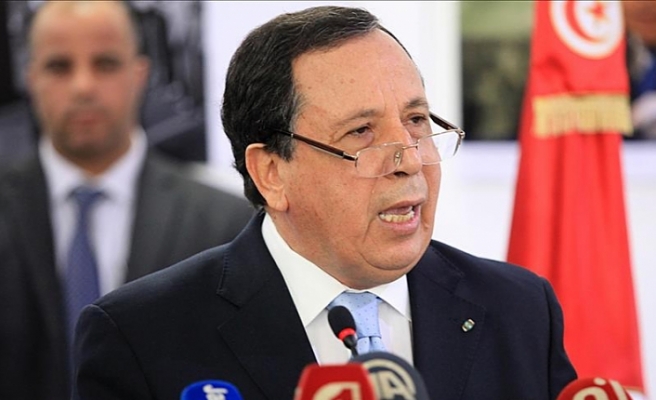 Tunisia is “working hard” to resolve outstanding differences between Algeria and Morocco amid efforts to “reactivate” the five-nation Arab Maghreb Union (AMU), according to remarks by Tunisian Foreign Minister Khamis al-Jahnawi.

The AMU, which includes Algeria, Morocco, Libya, Tunisia and Mauritania, was established in 1989 with the aim of promoting the economic -- and eventually political -- union of its five member states.

Speaking via Facebook late Thursday, al-Jahnawi said that Tunisia had proposed dates for “convening a closed-door meeting between the foreign ministers of the five Maghreb states with a view to promoting the activation of AMU institutions”.

He added: “Initiatives led by His Majesty King Mohammed VI [of Morocco], recent statements by our brothers in Algeria, and diplomatic contacts between Maghreb states have all contributed to bridging old differences between the two countries.”

On Nov. 6, King Mohammed VI called on Algeria to set up a joint committee to discuss outstanding issues, including the ongoing closure of the two countries’ shared border.

Days later, the Algerian Foreign Ministry called for a meeting of AMU foreign ministers “as soon as possible” to discuss proposals for “reactivating” of the North African regional bloc.

The Algeria-Morocco border has been sealed since 1994, when Rabat began requiring travel visas from Algerian nationals in the wake of a terrorist attack.

Algiers responded by shutting its border with its neighbor to the west.

Rabat also accuses Algeria of supporting the Polisario Front, a separatist group that calls for the independence of Morocco’s Western Sahara region.