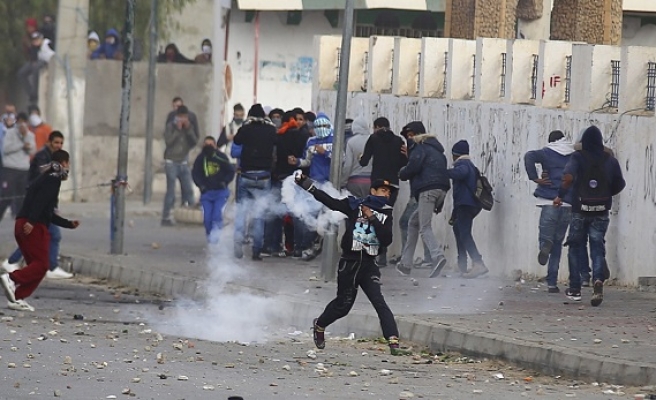 Tunisia announced Friday a nighttime curfew across the country after several days of social unrest that has led to street protests and clashes.

"In light of these attacks against public and private property, and given that the continuation of these acts represents a danger to the security of citizens, it was decided to declare a curfew across Tunisia from 20:00 to 05:00," the interior ministry said.

"Anyone disobeying this decision risks prosecution, apart from medical emergencies and those working at night," it said in a statement.

Authorities called for calm after 16 people were arrested on vandalism charges in a suburb of Tunis, the latest incident in almost a week of unrest.

Demonstrations broke out in the central Kasserine region after an unemployed young man was electrocuted while protesting near a governor's office.

The discontent has spread to several towns in central Tunisia.