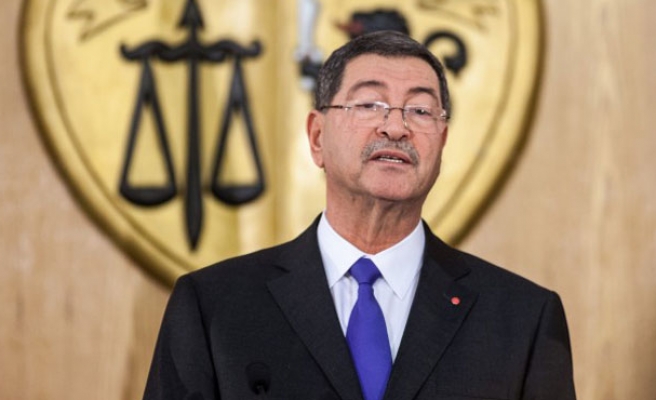 "We arrested the father and the sister of the ISIL member Hatem Al-Khashnaoui in the their home in Sbiba City", a security source said.

He declined to give details about how they were involved in the attack, but said an investigation is underway in Tunis.