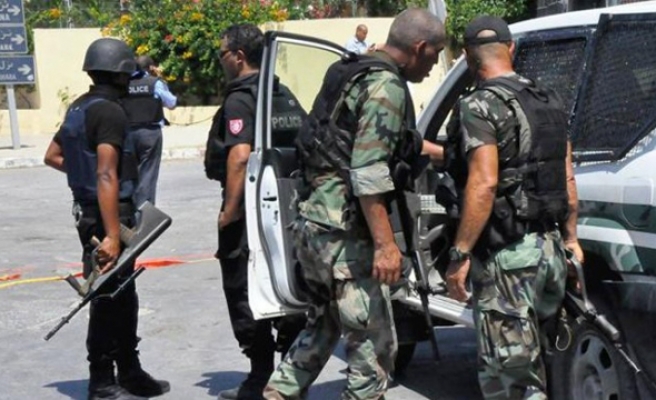 Tunisia's premier called Saturday for civil servants and the general public to donate part of their wages to an anti-terrorism fund, following a deadly assault on a town near the Libyan border.

Habib Essid "invited members of government and high-ranking state officials to donate a day's work to the 'Fund for the Fight against Terrorism'", in a government statement.

The prime minister "also called on civil servants, the state's agents and citizens to take part in the initiative to support the national effort in the fight against the plague of terrorism."

The statement came after President Beji Caid Essebsi donated a month's salary to the fund at a post office in central Tunis, in what his office described as "a symbolic gesture to support security and military institutions".

The president called on "all Tunisians in and outside the country to support the state's efforts in its fight against terrorism".

On Monday, fighters launched a wave of attacks on army and police posts in the border town of Ben Guerdane in southeast Tunisia.

The assault and ensuing clashes around the town have killed 49 fighters, 13 members of the security forces and seven civilians.

There has been no claim of responsibility for the attacks, but the authorities have blamed them on the Islamic State fighter group present in neighbouring Libya.