'Showing solidarity with Tunisia in this period requires (European) states to review their warnings to citizens against travelling to Tunisia, which will help the tourism sector regain its normal pace,' Tunisian FM says 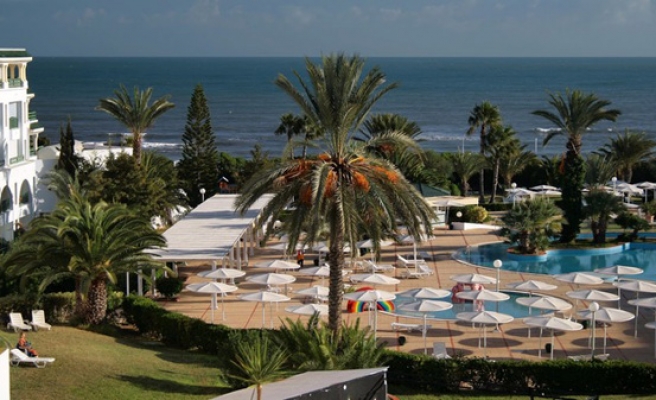 Tunisia has called on European governments to revise travel warnings for the country, highlighting its efforts to boost security after deadly attacks hit its vital tourism sector last year.

"Showing solidarity with Tunisia in this period requires (European) states to review their warnings to citizens against travelling to Tunisia, which will help the tourism sector regain its normal pace," Foreign Minister Khemaies Jhinaoui said in a statement released late Wednesday.

European countries such as Britain and Ireland advised their nationals to leave Tunisia and avoid "all but essential travel" there after a July attack killed 38 tourists -- including 30 Britons -- in a beach resort near Sousse.

That attack followed another on the National Bardo Museum in Tunis in March that killed 21 tourists and a policeman. Both were claimed by the ISIL group.

An IS-claimed suicide bombing on a bus in Tunis in November killed 12 presidential guards.

"The police and army stand" ready to confront any threats, Majdoub said.

He presented measures to "improve the security situation and secure ports, airports and touristic places" at the meeting, the statement said, without providing further details.

Tunisia lost more than a third of its tourism revenues in 2015, the central bank said last month.

The number of tourists from Europe fell by more than half from 2014 -- and by nearly two-thirds compared with 2010, the tourism ministry said.

Tunisia's economic growth slowed to 0.8 percent in 2015 from 2.3 percent the previous year, figures showed on Wednesday.