Tunisia marks one year since the Bardo attacks

Tunisia on Friday commemorated the first anniversary of the terrorist attack on the National Bardo Museum, where 21 people died. 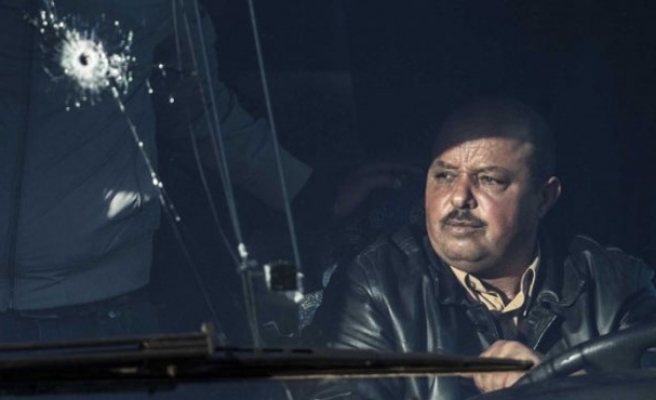 Tunisia on Friday marked a year since a deadly attack on tourists at the National Bardo Museum in Tunis in the first of three major attacks claimed by ISIL last year.

A fresco bearing the names of the 22 victims -- 21 tourists and one policeman -- was inaugurated inside the museum, which is renowned for its exceptional collection of mosaics.

The artwork -- near which people left flowers -- aimed to "pay tribute to the victims of culture", said Culture Minister Sonia M'Barek.

A second mosaic of the portraits of the victims was temporarily exhibited in the museum's garden, at the initiative of the Kolna Tounes (We are all Tunisia) association.

Prime Minister Habib Essid spoke at a memorial ceremony at the museum.

The French minister -- who had met relatives of the four French victims of the attack before the ceremony -- praised the courage of Tunisians and stressed France's "unwavering solidarity".

"More than ever we have to reply to ISIL's destructive nihilism with the will to build the future," he said, using an Arabic acronym for IS.

The Bardo attack was the first to target foreign tourists since the 2011 revolution that ousted longtime dictator Zine El Abidine Ben Ali.

An attack in June killed 38 tourists at a beach resort near Sousse, and a bombing in November in killed 12 presidential guards in the capital.

Both attacks were claimed by ISIL.