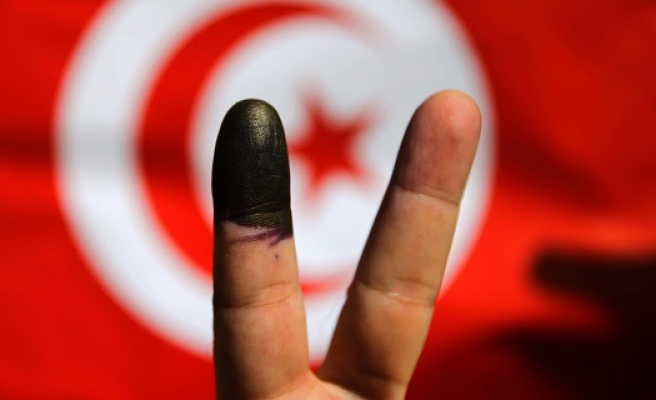 Houcine Abassi said his country has made progress since a revolution that began in 2010 led to the overthrow of then-President Zine El Abidine Ben Ali, but social and economic stability were needed in order to achieve a complete democracy.

Abassi, who serves as Secretary General of the Tunisian General Labor Union – one of four groups that made up the Tunisian National Dialogue Quartet that won the 2015 Nobel Peace Prize – said the quartet found a way to reconcile the country’s economic circumstances with social needs but in order to rebuild resect, social stability needs to be established.

"We appreciate presently the need for reform, but we are afraid that, if we start these reforms and this tremendous pressure from within and from without, that we might get too fast, that we might get ahead of ourselves and we might create new unpredictable problems for us," he said.

He asked the international community for time and support to allow the budding democracy to flourish, and he encouraged direct foreign investment to spur economic development.

The National Dialogue Quartet played a key role in facilitating talks between different parties in the country's post revolution government.

In addition to the labor union, the quartet includes business leaders, activists and lawyers.