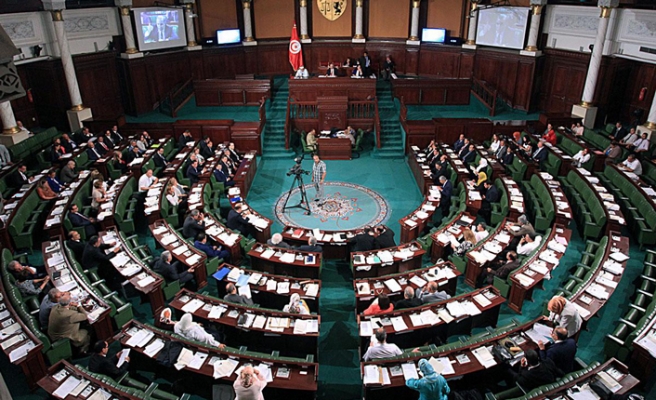 Tunisia’s Nida Tounes party, which holds 51 out of 217 seats in parliament, has called on its sitting cabinet ministers to withdraw from the country’s coalition government in the wake of a recent cabinet reshuffle.

In a Thursday statement, the party also urged its MPs not to take part in a proposed parliamentary vote on the cabinet shake-up.

While Nida Tounes denounced the cabinet reshuffle, it was welcomed by the party’s coalition partner, the Ennahda movement, which holds 68 seats in the assembly.