The election monitoring project, "Eye on Elections," said its observers had documented 68 violations during the first round of elections 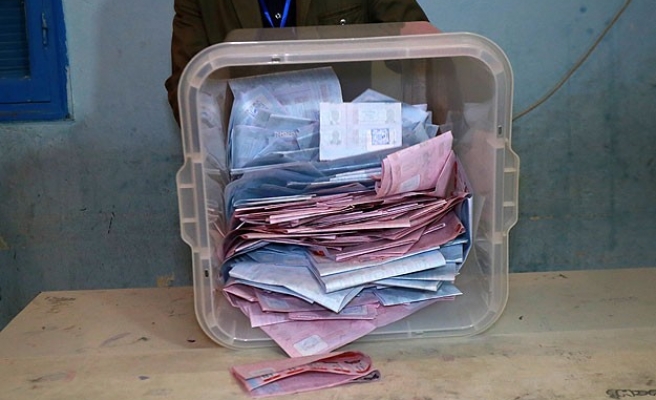 Tunisia's presidential poll was generally satisfactory, despite a handful of minor violations, international and local observers who monitored Sunday's poll said on Monday.

Rafiq al-Halwani, coordinator-general of Mourakiboun, an independent election monitoring network, said at a press conference in Tunis that 98 percent of the nation's polling stations had abided by Tunisia's election law during the vote.

Violations, he added, had only occurred at 2 percent of the polling stations.

Al-Halwani added that Mourakiboun had dispatched 4,000 people to monitor the vote throughout Tunisia's 27 constituencies, noting that total voter turnout had ranged between 64 and 66.3 percent.

The election monitoring project, "Eye on Elections," meanwhile, said its observers had documented 68 violations during the first round of elections on Sunday.

The project went on to note that its observers had documented 114 violations during October parliamentary polls.

"Infringements were mainly related to election propaganda and disrespect for the period of electoral silence," the project said at the same press conference.

It added that its observers had also documented 32 attempts to influence voters outside polling stations.

Project spokesman Kamal al-Gharbi said observers had also witnessed two cases – although they were not documented – in which candidate representatives had tried to bribe voters.

He called for steps to be taken to prevent the use of money as a pressure tool during elections.

"Still, the fact that violations during the presidential elections were less than those seen during parliamentary polls is a positive development," al-Gharbi said.

The African Union observation mission, for its part, also said the election had met international standards.

But it lashed out at certain people who had tried to prevent incumbent president and presidential candidate Moncef Marzouki from entering a polling station in eastern Tunisia to cast his ballot.

Around 5.2 million Tunisians were eligible to vote in the presidential election – the country's first since the 2011 ouster of long-serving president Zine al-Abidine Ben Ali.

A total of 27 politicians vied for Tunisia's top spot, but only two – Nidaa Tounes Party head Beji Caid el-Sebsi and interim president Moncef Marzouki – will make it to next week's second-round vote.

El-Sebsi won 42 percent of the vote in Sunday's poll, while Marzouki picked up 34 percent, according to an Anadolu Agency tally.