The commission announced the postponement after a meeting between party heads and representatives of Prime Minister Youssef Chahed, President Beji Caid. 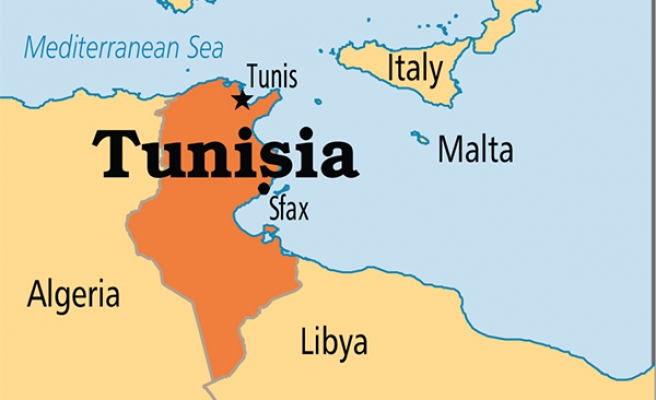 Tunisia's electoral commission on Monday indefinitely postponed the first municipal elections since a 2011 uprising that toppled long-time dictator Zine El Abidine Ben Ali, in a blow to the fledgling democracy.

"The majority of participants in the meeting were in favour of postponing the municipal elections," said interim commission head Anouar Ben Hassen.

The parties would meet again within 10 days in another bid to set a date, he said.

The long-delayed poll had been seen as the final stage in Tunisia's transition to democracy following its uprising which sparked the Arab Spring revolutions.

The commission had been expected to announce a new date for the polls -- likely March 2018 -- after several earlier delays.

But following four hours of talks, the parties were unable to agree a date.

Rached Ghannouchi, head of Islamist party Ennahdha, which shares power with Essebsi and Chahed's Nidaa Tounes, said the decision sent "a negative message to the world".

The head of the Democratic Alliance party, Mohamed Hamdi, said his party was "not ready for the date of December 17 but we are against any postponement".

"Deferring municipal elections is a bad thing, whatever the objective reasons, but ending this meeting without fixing a new date is even worse," he said.

The decision came after a major cabinet reshuffle that saw Ben Ali-era officials return to key posts in a move seen as strengthening Essebsi's grip on the executive.