Tunisia prepares for impact of possible intervention in Libya 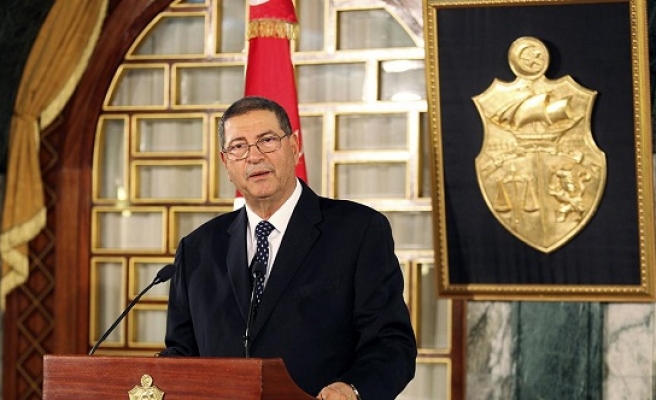 Tunisia said Friday that it was asking its regional authorities to work on a plan to cope with the fallout of a possible foreign military intervention in neighbouring war-torn Libya.

In 2011, hundreds of thousands of people fled from Libya to Tunisia -- a country of around 11 million -- to escape fighting that led to the fall of longtime leader Moamer Kadhafi.

Tunisia shares a southeastern border with Libya, where Western powers are openly considering an intervention against the ISIL group which has gained influence there in the chaos following Kadhafi's ouster.

"In preparation for the situation developing and its consequences, Prime Minister Habib Essid has authorised governors in the southeast regions to form regional committees," a government statement said.

These will include "the different parties concerned in order to draw up a plan for each governorate to successfully face... exceptional events that could occur," it said, without giving further details.

On Thursday, the health ministry said it had met to discuss "an emergency plan for the health sector... in preparation for the influx on Tunisian soil of refugees and migrants fleeing military air strikes that could occur in Libya."

"Don't just think of your own interests," he said. "Think of the interests of neighbouring countries, starting with Tunisia."

"Before any such act, please consult us, because it could serve you, but adversely affect us."